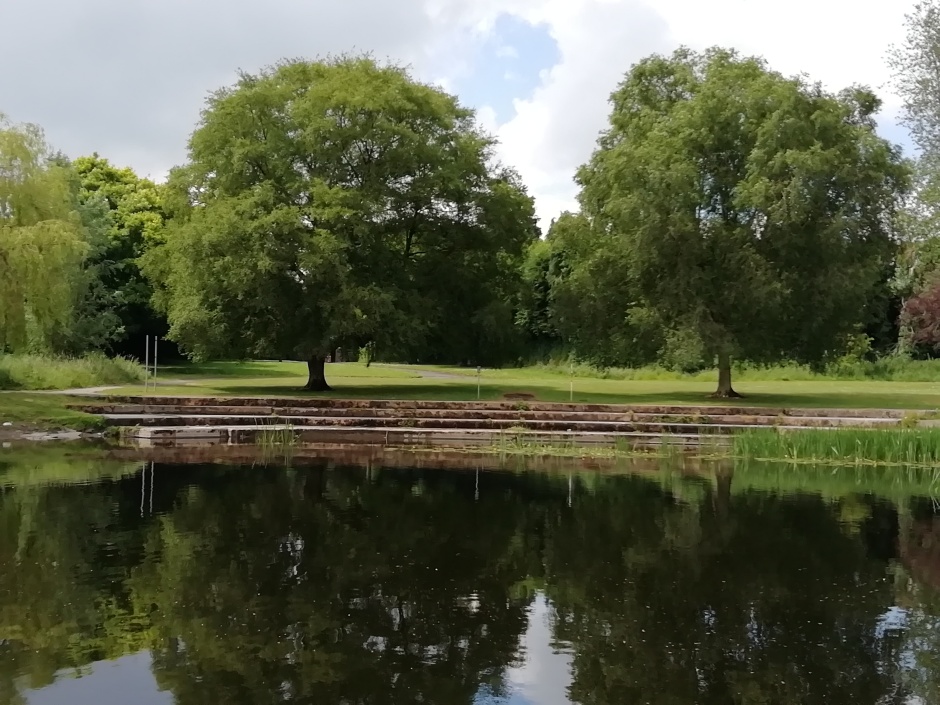 Open water swimming has returned to Limerick at Riverfest and the annual Thomond Swim. It is no longer uncommon to see people swimming in the river in city centre but it’s a different proposition to re-establish a permanent, safe swimming spot in the river. Ideally, of course, Limerick city would make much better use of all the traditional swimming spots on the river, most of which have fallen into disuse over the last decades. The current petition to restore the Corbally Baths reflects the growing desire to return open water swimming to the heart of the city’s community.

Apart from the sheer enjoyment of swimming, open water swimming has numerous health benefits, including better sleep, better circulation, increased happiness, increased metabolism, increased immune system. Allowing the city centre swimming spots reopen would lead to a healthier, happier city. Limerick city is still finding ways to really interact with the river since the decline of commercial activity on the river over the last century. Many of the traditional swimming spots on the river are in disrepair and neglected.

Corbally Baths are an area of natural beauty 3kms from the city centre which could be restored as a swimming spot. Crucially, it has the potential to be a safe place for adults and children to swim, all the moreso if the adjacent paddling pool is restored for very young children to learn about water and river safety.

The Corbally Baths could be reopened if the Council committed to regularly testing the water quality and to removing any hidden debris on the riverbed. Open water swimmers appreciate the beauty of the location and are not asking for large interventions or costly constructions to enable the swimming to resume. Such a restoration would be a step towards making open water swimming part of living in Limerick city.

The Corbally Baths were opened in 1947 on the site of an already popular swimming location and were a popular swimming spot for several decades. Their popularity declined following a decline in water quality which was linked to the construction of the neighbouring estates which at the time discharged sewage directly into the river (see link for the history of the baths). The success of the main drainage project has had a noticeable impact on the water quality of the river. The next steps must be to restore community, open water, swimming into the fabric of the city centre.

It is possible that Limerick Council, and indeed, some Limerick residents are so used to the scenic beauty of the river as it flows through Corbally they no longer fully appreciate what a beautiful swimming place the Corbally Baths was and could be again. A city of Limerick’s size should have several safe swimming spots to be enjoyed freely by all residents. Reopening these baths would be the first step towards providing better facilities for all swimmers in Limerick. 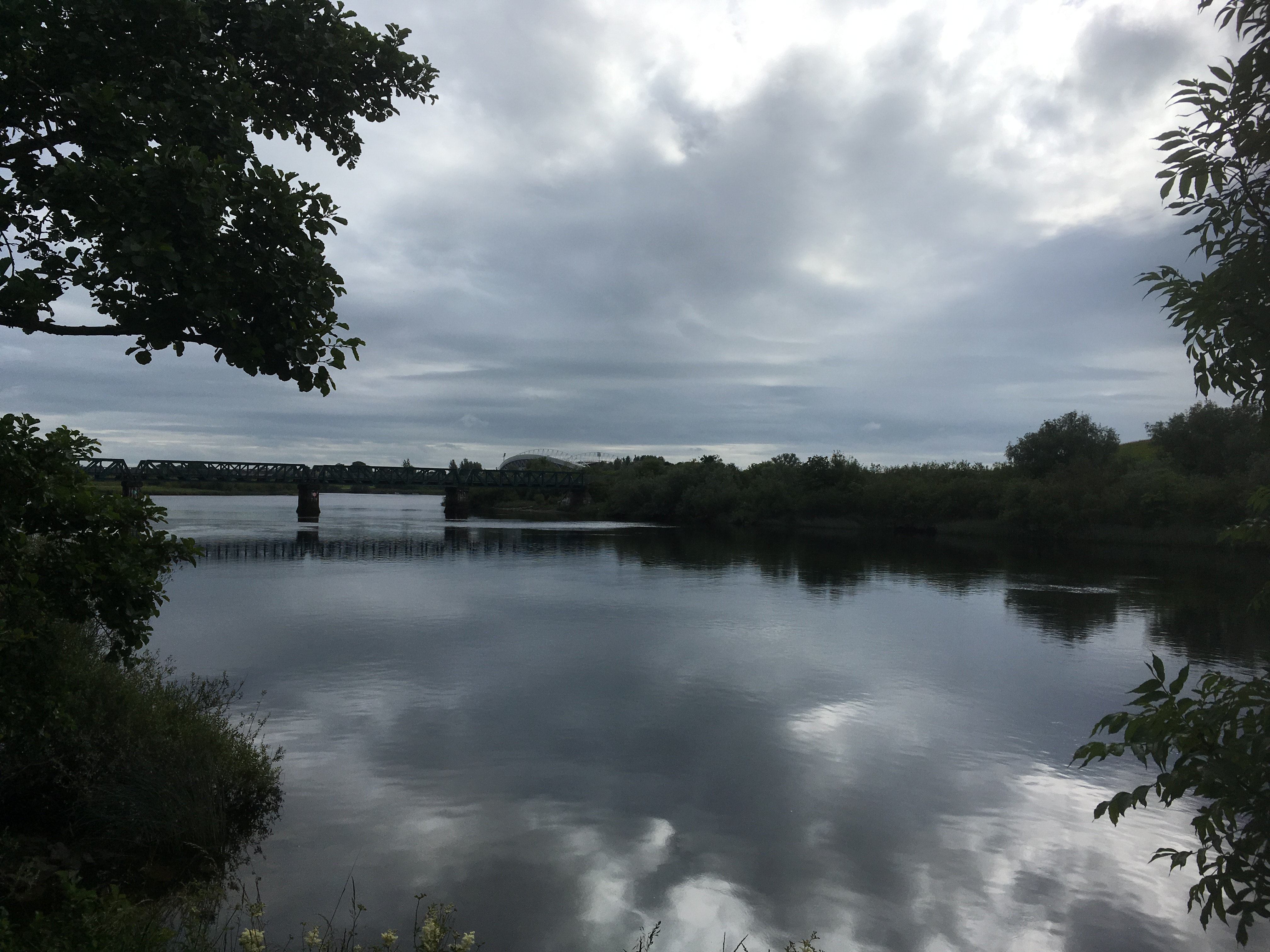 The Lockdown has prevented people from travelling to many of their old favourite swimming destinations. It has highlighted the need to invest in local amenities and facilities. While Limerick is lucky to be in close proximity to world famous beaches in Kerry and Clare, the city should also facilitate safe swimming in the river Shannon. The on-going petition to reopen the Corbally Baths is another reminder of how little Limerick accommodates safely interacting with the river. By revitalising the Baths, the City Council would be working towards making swimming in Limerick accessible from numerous safe spots along the river as a step towards delivering a truly liveable, swimmable Limerick.